Due to social distancing regulations we are unable to host our usual minibus trips, however we have the following trips planned using public transport instead. 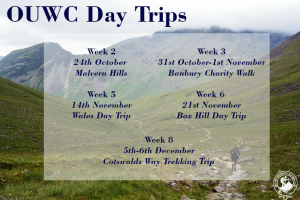 Note: The crossed-out trips were cancelled/postponed due to various unforeseen circumstances.

*A Group-of-Equals (GoE) trip is a trip where each participant considers themselves capable of carrying out the proposed walk, and is responsible for his/her own safety and conduct. 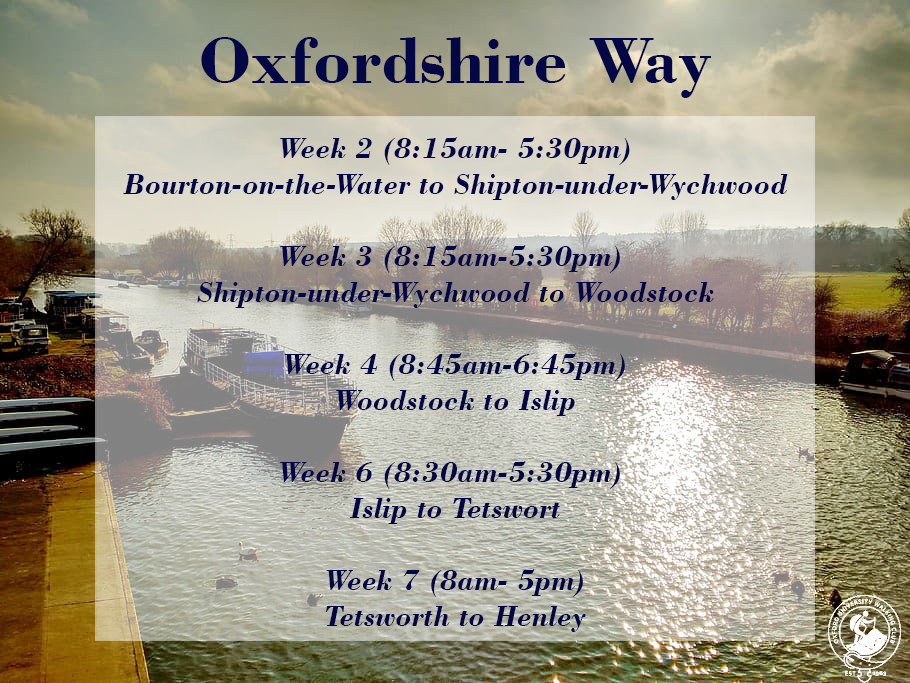 We will also have a trip consisting of a series of walks covering the Oxfordshire way. 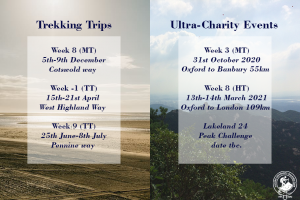 We also have plans for several other trips taking place later this year, which we will be releasing sign-ups for this term also! These are the following: